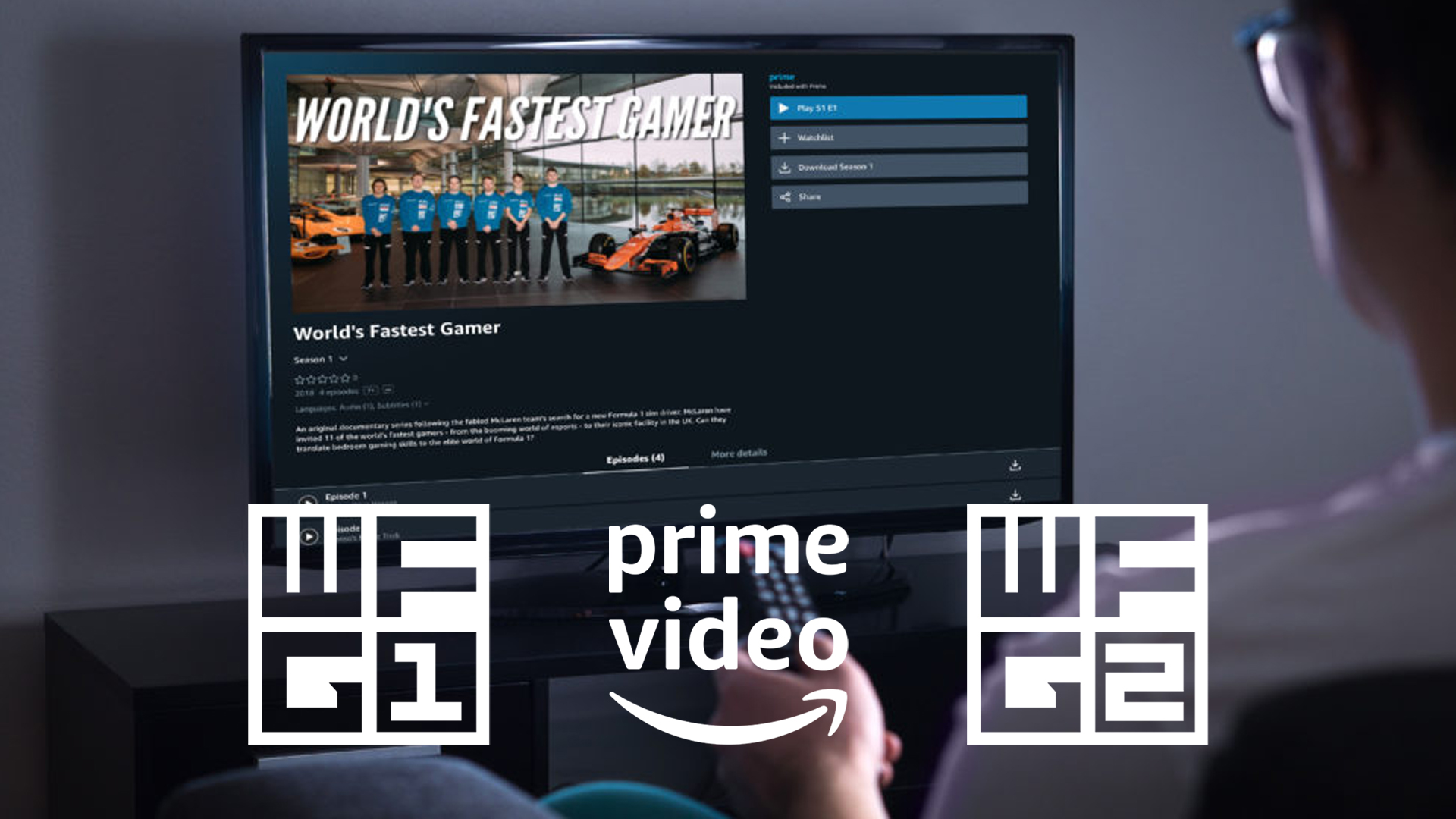 The revolutionary “gamer to racer” World’s Fastest Gamer documentary series created by The Race Media Ltd. is set to be shown across the globe on Amazon Prime Video.

World’s Fastest Gamer takes the best virtual esports racers from around the world to compete for the chance to earn life-changing real-world motorsport opportunities. Gamers from PC, console, and mobile games come together to find out who is the best of the best – regardless of what racing game they play.

Season one (held in the UK at the headquarters of the McLaren Formula 1 team) is now available live on Prime Video, with season two (staged in the US in California and Las Vegas) debuting on January 1, 2020.

Exclusively for Prime Video, World’s Fastest Gamer will also debut a new season two “mini-series,” which goes behind the scenes of the ten-gamer, ten-day competition staged last year across California and Las Vegas.

“The award-winning documentary series for both the inaugural series in 2017 and last year’s second season in the US are both fantastic productions. We delve into the hopes and dreams of these young gamers as they set their sights on the chance of taking the step from virtual to reality and becoming a real-world racing star.

“These gamers were all chasing an incredible opportunity but faced enormous pressure and competition. In both seasons, we really pushed them to the limit to find the best of the best – the biggest challenge we have across the ten episodes (four for season one and six for season two) was not how to fill the screentime, but was what we had to leave out.” 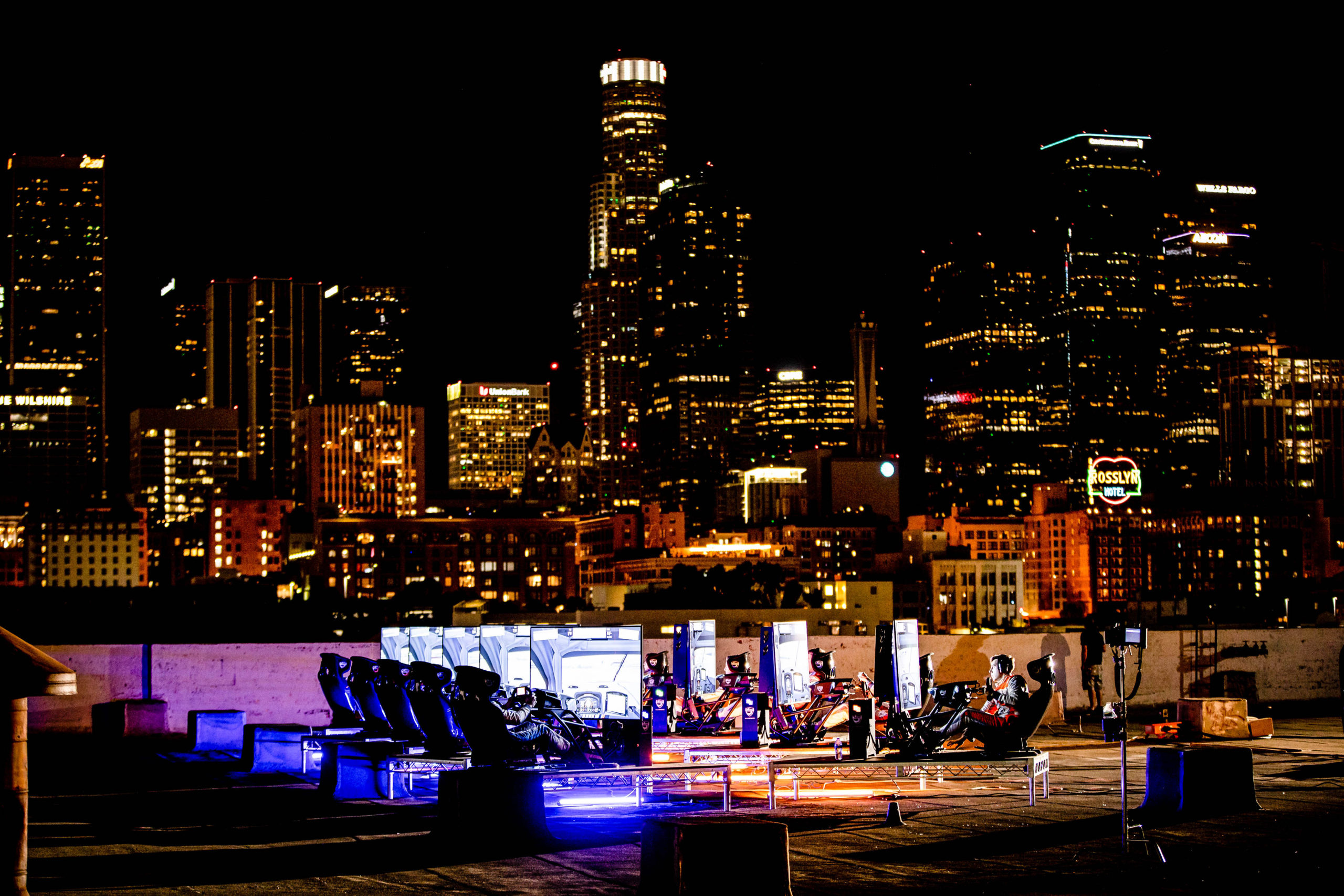 The World’s Fastest Gamer documentary series features a number of Formula 1 legends acting as mentors for the young gamers in both season one and season two.

“For season one with McLaren, we had two-time F1 champion Mika Hakkinen acting as a mentor,” Cox said.

“For season two, Juan Pablo Montoya and Rubens Barrichello took the mentoring roles – this was an incredible opportunity for these gamers.

“Mika, Juan Pablo, and Rubens have 41 F1 wins, and 577 race starts between them – the experience and knowledge they were able to pass on to the guys is something the gamers will forever cherish.”

Amazon Prime Video subscribers also will get to enjoy the additional behind-the-scenes content in the new accompanying season two video “mini-series.” The new mini-series developed by World’s Fastest Gamer creators, The Race Media Ltd, takes a deeper dive into the challenges facing the gamers as they try to make the step from virtual racer to competing for real.

Subscribers in the US and UK can watch now with more countries coming online soon. 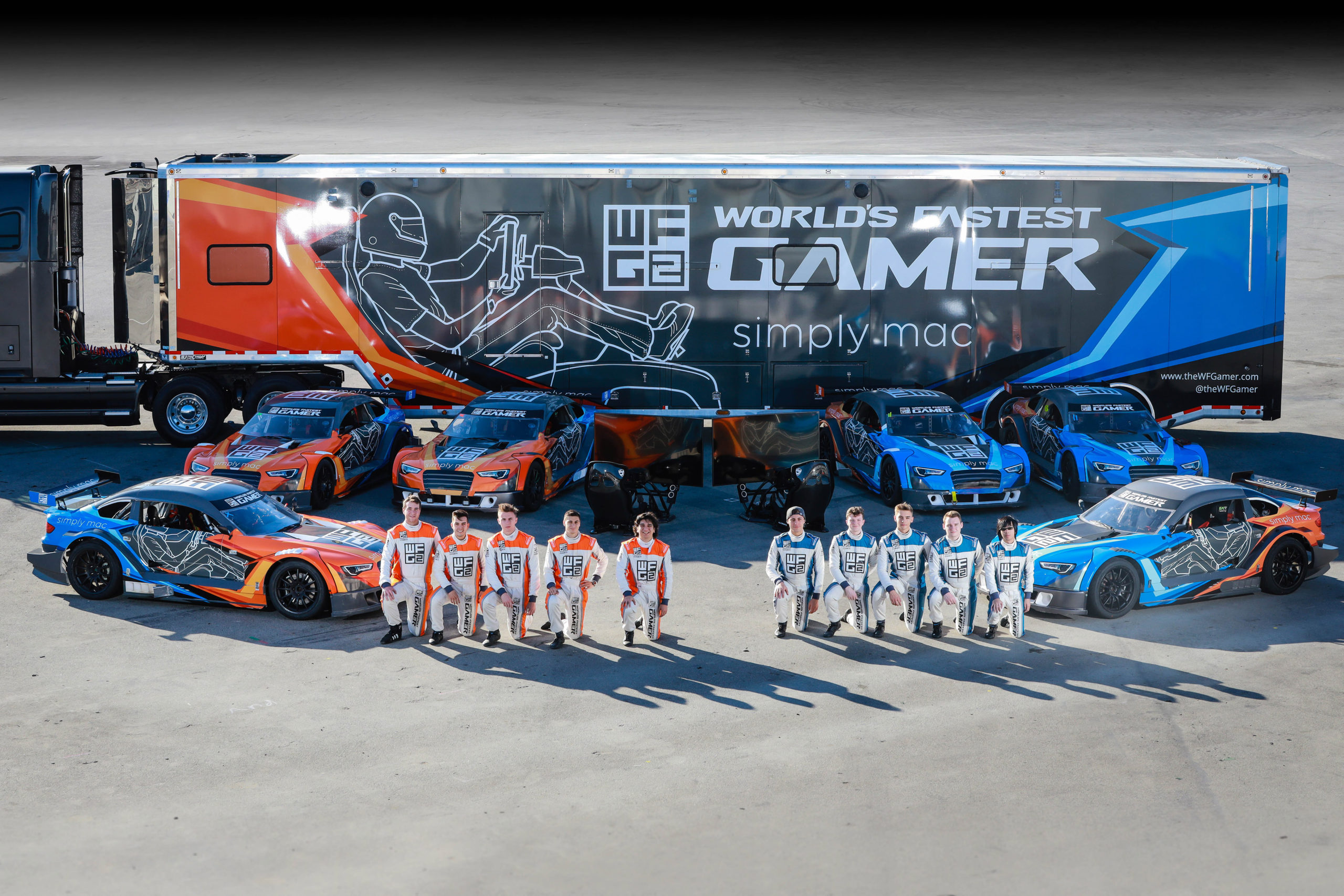